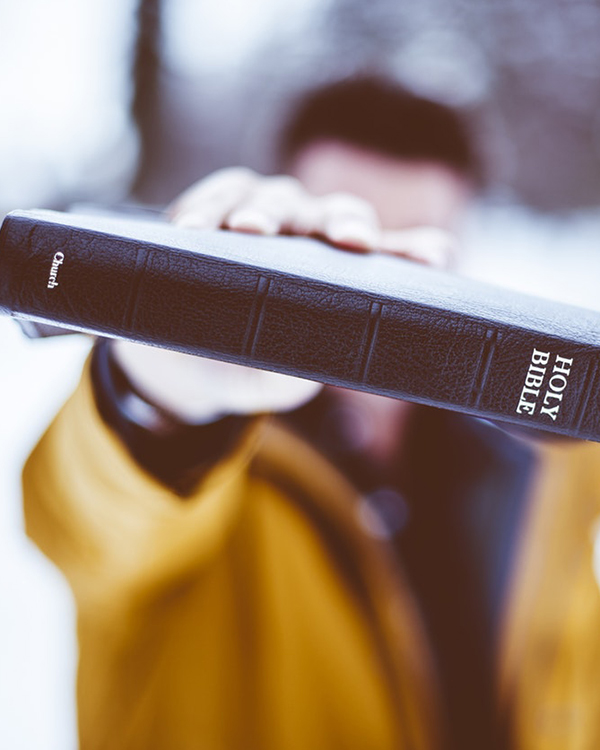 1. Elevate your family above your career. You simply cannot overestimate the importance of family stability. Your family is not a quantifiable metric in the decision to transition or not. One wise mentor once told me, “If your wife ain’t called, then you ain’t called.” He’s right. Your family is the front line of your ministry. They come first. If they want to stay, then in the vast majority of cases, you should not lead them to another place of ministry.

2. Stop basing fulfillment on the size of your church. A 2,000-attendance church is not more fulfilling than a 200-attendance church. Your worth to Christ is not dependent on the size of your church. Success is no longer about “arriving” at the large county seat churches like it was in the 1960s. Quite frankly, such ideas should not have existed back then. They certainly shouldn’t exist now.

3. Live in the community where you pastor. I once consulted a church where the pastor left after several years because he simply did not connect with the community. He lived thirty minutes outside of the city from where his church was to get more house for his money. It’s hard to love a community if you don’t live there. Additionally, some communities are easier to love than others. A New Englander might have to work to love the Deep South. A Southerner might get culture shock in Miami. Californians know that the northern part of the state is quite different than the southern part of the state. To love a place over time, you must live there.

4. Don’t cast your preferences as vision. One of the biggest unseen and internal faults of a pastor is creating a vision around personal preferences. Just because you like something doesn’t necessarily mean it is best for the whole of your congregation. You don’t always have to get your way in your church. If you always get your way, then you’re creating a toxic culture.

5. Pick your battles. Too many pastors die on molehills. I knew a rural church where the new pastor got fired in his second year. He decided to discard all of the tchotchkes families had donated throughout the years. He thought they were ugly. He was right. However, the church chose ugly décor over a foolish pastor.

6. Continually ask long-term questions. You minister to people in the moment, but you must also lead them towards the future. The person struggling with a dying parent does not care about your ten-year vision right then, but they will be glad you asked the right questions about leadership ten years from that point.

8. Discern the difference between snippiness and disunity. That comment about the lack of choir robes is most likely just snippiness. Don’t treat the offender as if he’s killing the church. You should expect criticism as a leader, especially if you are the lead pastor. You are the person everyone sees. High visibility means you will have both influence on people and critiques from people. Most criticism aimed at you is not disunity. If you can’t handle criticism, then you should not be the leader.

One of the greatest influences on pastoral tenure is the pastor. While some things are out of your control, a lot is not. You have the ability to cultivate a longer tenure.

This article was written by Sam Rainer and originally published at ThomRainer.com on September 10. Thom S. Rainer serves as president and CEO of LifeWay Christian Resources. Among his greatest joys are his family: his wife Nellie Jo; three sons, Sam, Art, and Jess; and seven grandchildren. Dr. Rainer can be found on Twitter @ThomRainer and at facebook.com/Thom.S.Rainer.