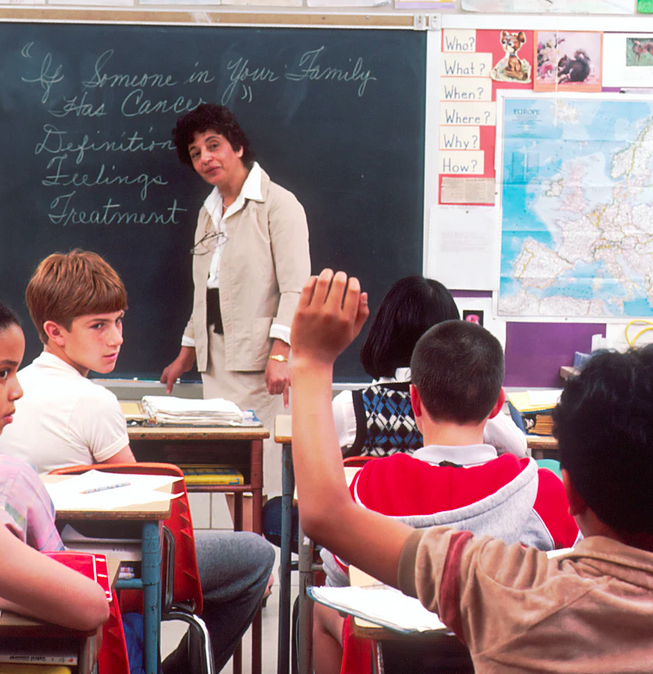 Brian Hickman was in the fifth grade when he learned his first lesson about religious freedom – all because he wanted to dance to a Christian song at his school’s talent show.

Brian had spent weeks preparing for his Los Angeles elementary school’s talent show. He was excited to show parents, teachers, and students a dance he had learned to a contemporary Christian song called “We Shine.”

But shortly before the show, school officials told Brian’s mom, Adriana, that they wouldn’t allow Brian to dance to the song he had chosen. The song mentioned Jesus too many times and school officials believed that this was “offensive.”

But Brian wasn’t your typical elementary student. After facing push back from his school’s administration, Brian didn’t give up easily. In fact, you’d be hard pressed to find something that keeps Brian down – not even his physical challenges. Despite being diagnosed with cerebral palsy from a young age, family and friends can attest that Brian is often the first to dance and jump to the music at family gatherings and parties.

Adriana has taught Brian to never let his cerebral palsy hold him back. And she’s led by example.

Adriana was determined that Brian should be allowed to perform at his school’s talent show. So she reached out to Alliance Defending Freedom for help filing a lawsuit against the Los Angeles Unified School District.

The talent show meant a lot to Brian. He had worked hard to learn the motions for the performance. He also had a major hip surgery scheduled just a few weeks after the talent show, so it was one of the last chances he’d have to dance in the foreseeable future.

Adriana was at a crossroads. Brian only listened to Christian songs, so if he chose another song to perform, the school likely wouldn’t approve of it either. Superior Street Elementary School wanted to silence just one kind of song. The school’s principal had even told her that Brian couldn’t publicly dance to a Christian song because this would be a violation of the “separation of church and state.’

Separation of church and state has nothing to do with restricting a student’s religious speech and expression.

Thankfully, after ADF and Adriana filed the lawsuit, the school district quickly reversed their decision in time for Brian to perform his song at the talent show. They also changed their district-wide policy so that other students wouldn’t face the same restrictions that Brian had.

This goes to the core of what the First Amendment protects, and yet public schools keep crossing the line. That’s why you’re needed to support free speech and religious liberty for students across the nation.