The Ten Signs a Church Staff is Unified
Chuck Lawless 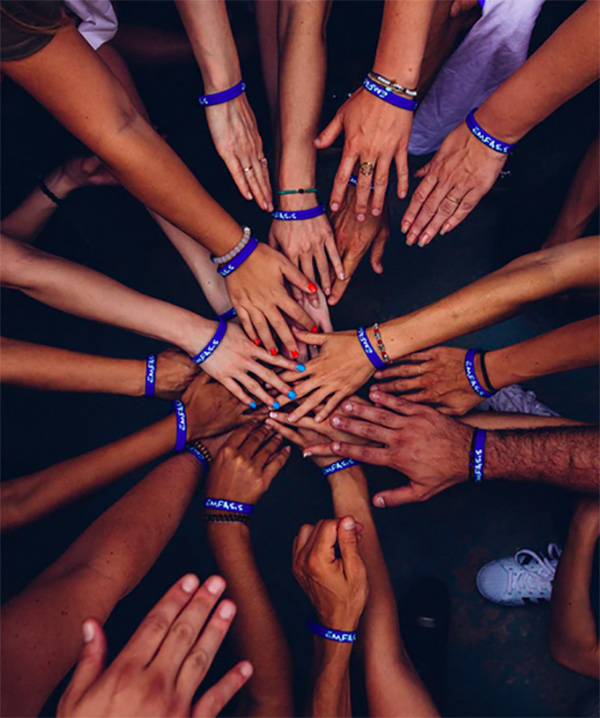 Occasionally over the last few years, I’ve spent time with a church staff that seemed really happy together. Here are some characteristics that mark those teams:

1. They spend time together outside the office. They don’t run from each other as soon as the workday is over. They’re not “business acquaintances”—they’re friends.

2. They know each other’s families. They know the names of spouses and children. Even the most introverted of the group fits in somehow.

3. They laugh a lot. That’s because they actually have fun together. They’re comfortable hanging out just for the fun of it.

4. They work hard together. They share a common vision, and their commitment to that vision and to each other results in diligent, consistent work.

5. They help each other succeed. Nobody’s fighting a turf war. Everybody’s on the same team, and they know that the success of one contributes to the success of all.

6. They battle out their differences in a healthy way. They disagree at times, but they do it in a biblical way. And, after they’ve reached a conclusion, they present to the congregation a genuinely united front.

7. They’re committed where they are. Nobody’s actively looking for a new position. When you enjoy being part of the team, you don’t think much about the next opportunity out there.

8. Their happiness is infectious. Whether they’re sharing announcements or kneeling at the altar, you can just tell they love each other. Sometimes, they’re the first united, excited staff team their church has ever seen.

9. They don’t see themselves as silos. Even when the church structure promotes silos, they fight against that tendency. They intentionally think about how their individual ministries connect with others.

10. They pray a lot together. Their prayers aren’t just reactions to needs; they’re heartfelt intercession for brothers and sisters who serve as a team. They’re a confession of “Lord, we want to do this together, but we can’t do this at all without you.”

This article was written by Chuck Lawless and originally published at ThomRainer.com on October 18. Thom S. Rainer serves as president and CEO of LifeWay Christian Resources. Among his greatest joys are his family: his wife Nellie Jo; three sons, Sam, Art, and Jess; and seven grandchildren. Dr. Rainer can be found on Twitter @ThomRainer and at facebook.com/Thom.S.Rainer.