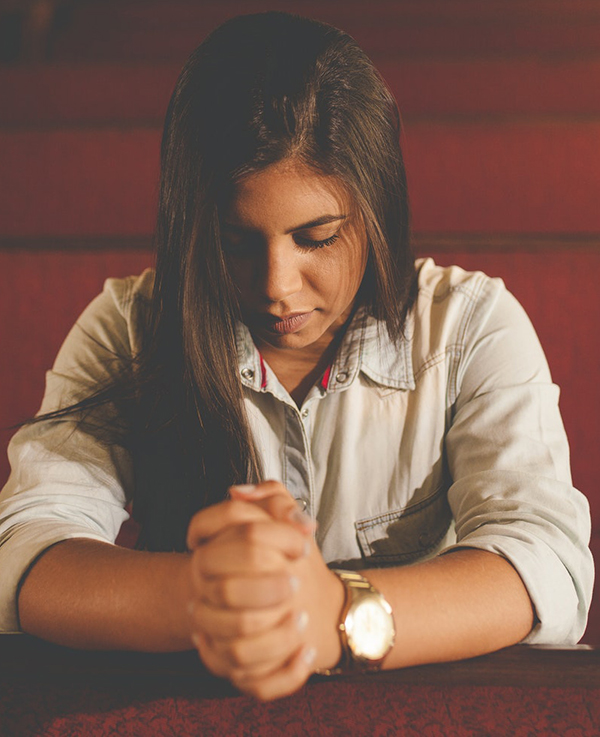 The most common place pastors hear one of these three sentences is right before they preach or right after they preach. Of course, the prayerful focus on their message is detoured and distracted immediately.

1. “People are saying . . .” This one is the coward’s special. Rather than speak for themselves, the critic hides behind the deceitful anonymity of other people. If you challenge the verbal sniper with the identity of the “people,” he or she typically responds smugly that they cannot say. They are not at liberty to reveal the identities of the dissidents. Anonymous criticism is not valid criticism. It should be dismissed along with the messenger.

2. “I love you, but . . .” The only thing the critic wants the pastor to hear is the verbiage after “but.” The only thing the pastor hears is the verbiage after “but.” The critic tries to couch his or her concerns from a posture of love and concern. Baloney! This sentence is similar to the secular phrase from one person dating to the other: “I want to be friends.” There is no love in the statement to the pastor. There is no desire for friendship in the statement to the person in the dating relationship.

3. “I’m just not getting fed here.” This infamous sentence has multiple possible translations. “You aren’t preaching the way I want you to preach.” “Your sermons are too long.” “You don’t preach from the book of Revelation enough.” “The podcast pastor is so much better.” “The church down the road is cooler.” Sometimes, the sentence is just a cover because the church member has a consumer mentality, and he or she has not received her preferences or has not gotten preferential treatment.

You will be demonstrating true love for your pastor when you do.

This article was originally published at ThomRainer.com on October 28. Thom S. Rainer served as president and CEO of LifeWay Christian Resources. Among his greatest joys are his family: his wife Nellie Jo; three sons, Sam, Art, and Jess; and seven grandchildren. Dr. Rainer can be found on Twitter @ThomRainer and at facebook.com/Thom.S.Rainer.