The Totalitarian Power Play of Character Assassination that Could Tear the U.S. Apart
Craig Huey 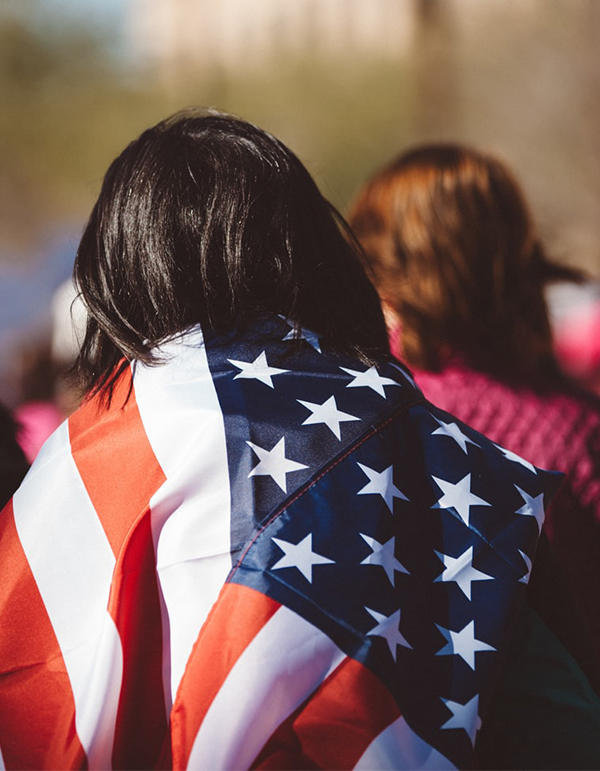 It’s not a revolution being fought with guns and bullets – at least not yet.

But it’s a very dangerous revolution that could very easily erupt into a guns and bullets civil war if we don’t find a way to stop it soon.

These 5 words are being used to stop the discussion and debate of opposing political, social and religious views – which has always been the hallmark of American civil society.

Without having the patience, the respect and the tolerance to listen to and debate opposing ideas, the founding fathers never would have been able to write the Declaration of Independence and the U.S. Constitution … or form a federal government.

Now – 230 years later – what the founders created is in jeopardy … in danger of being drowned in a raging sea of hatred, hostility and intolerance.

The progressive media is largely responsible for fanning the flames of hostility, hatred and intolerance. So also are the theories of group identity and intersectionality that are being taught to students in progressive colleges and universities. See our previous article explaining intersectionality here.

Allegations of bigotry, racism and hate are being used to:

Here are just a few examples:

Heather MacDonald, author of The Diversity Delusion, says that accusing your ideological opponent of racism “is an attempt to shut down any kind of dialectical search for truth and to occupy the sole allowable ideological ground.”

In an interview with Fox News’ Tucker Carlson, MacDonald also said, “The alternative to debate is violence,” and, “It is an act of narcissism to think that everything is about yourself.”

For someone to assume that if you disagree with them, you must be a bigot or a racist is just plain wrong…

But that’s what our society is rapidly turning into…

The video below describes the disturbing and dangerous ideological threat to our society.