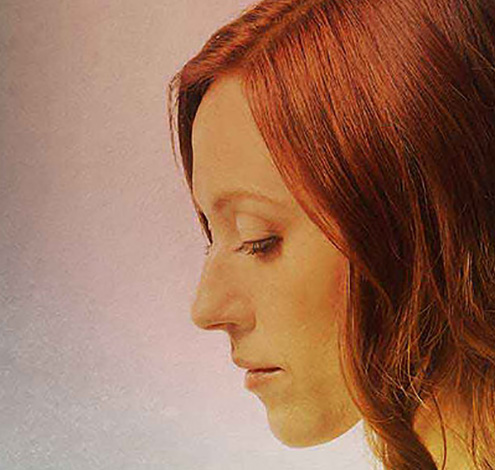 The actress, who plays former Planned Parenthood worker Abby Johnston in the controversial movie, has partnered with with pro-life group Heartbeat International. Heartbeat is a major Christian association of prolife pregnancy help.

The public scholarship will be be funded by donations.

Bratchley took to Twitter to announce the launch, stating, “I’m so excited to announce that I’ve partnered w/ @HeartbeatIntl to launch the @UnplannedMovie Scholarship to offer moms facing unplanned pregnancies educational scholarships so they can continue pursuing their dreams while raising their children. 💜👶👩‍🎓”

“After the release of Unplanned, I received an overwhelming number of messages from women who had been touched by the film,” Bratcher commented.

“Some described the sacrifices they made in choosing life, and some were currently facing unplanned pregnancies that they feared would interfere with completing or attending college.

“I wanted to be a part of empowering mothers to chase their dreams and to provide a means for those who chose life to continue their educations.”

Heartbeat describes itself as a Christian association whose materials are “consistent with Biblical principles. These principles include the ideas that sex outside heterosexual marriage damages people, especially women, and that God only sanctions sexual relationships between heterosexual men and women. It claims to be the largest CPC network in the world.