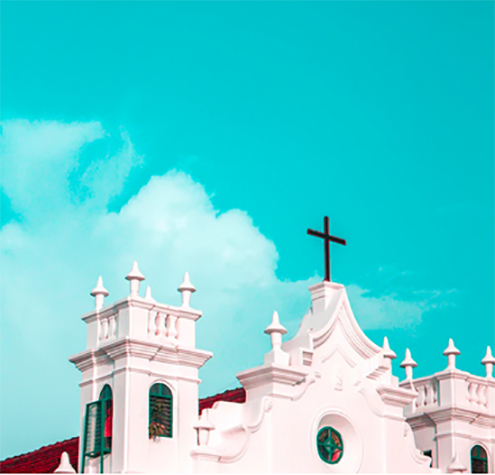 Are American churches going the way of Europe’s declining religious institutions? Church attendance across Europe has dropped to single-digit percentages. In that environment, how is the church adapting and finding effectiveness?

We probed these questions at Group’s recent Future of the Church summit. Cliff Allen is an American who moved to the UK 30 years ago to pastor a church near London. He has some unique perspectives.

He urged American leaders at the Future of the Church to be prepared. “What can you do now to engage in a culture that is becoming increasingly secular and hostile to the Christian message?”

The American church’s obsession with filling pews on Sunday has become a dubious memory for Allen. “It’s not about bums in seats,” he said. He explained that his focus has turned from the ubiquitous “barn mentality” of doing church. As a kid growing up on a farm, Allen learned that any good farmer does not spend the bulk of his time in the barn. “If he wants a harvest, he’s going to have to spend a lot of his time in the field–planting seeds and looking after those seeds.”

So, Allen works to make active disciples–deploying them outside the “barn,” into the community. For example, 25 churches in his area work together to dispatch volunteer “street pastors” throughout the city. They practice loving their neighbors by helping people who spill out of the pubs.

The effective churches in Britain are less focused on doing church, and more focused on being the church. Perhaps there’s something we can learn here.

Listen to a fascinating, brief excerpt from Allen’s presentation at the Future of the Church below.

Thom Schultz is the founder of Group Publishing and blogs at Holy Soup.