When the Church Apologizes for Speaking Against Extra-Marital Sex
Dr. Michael Brown 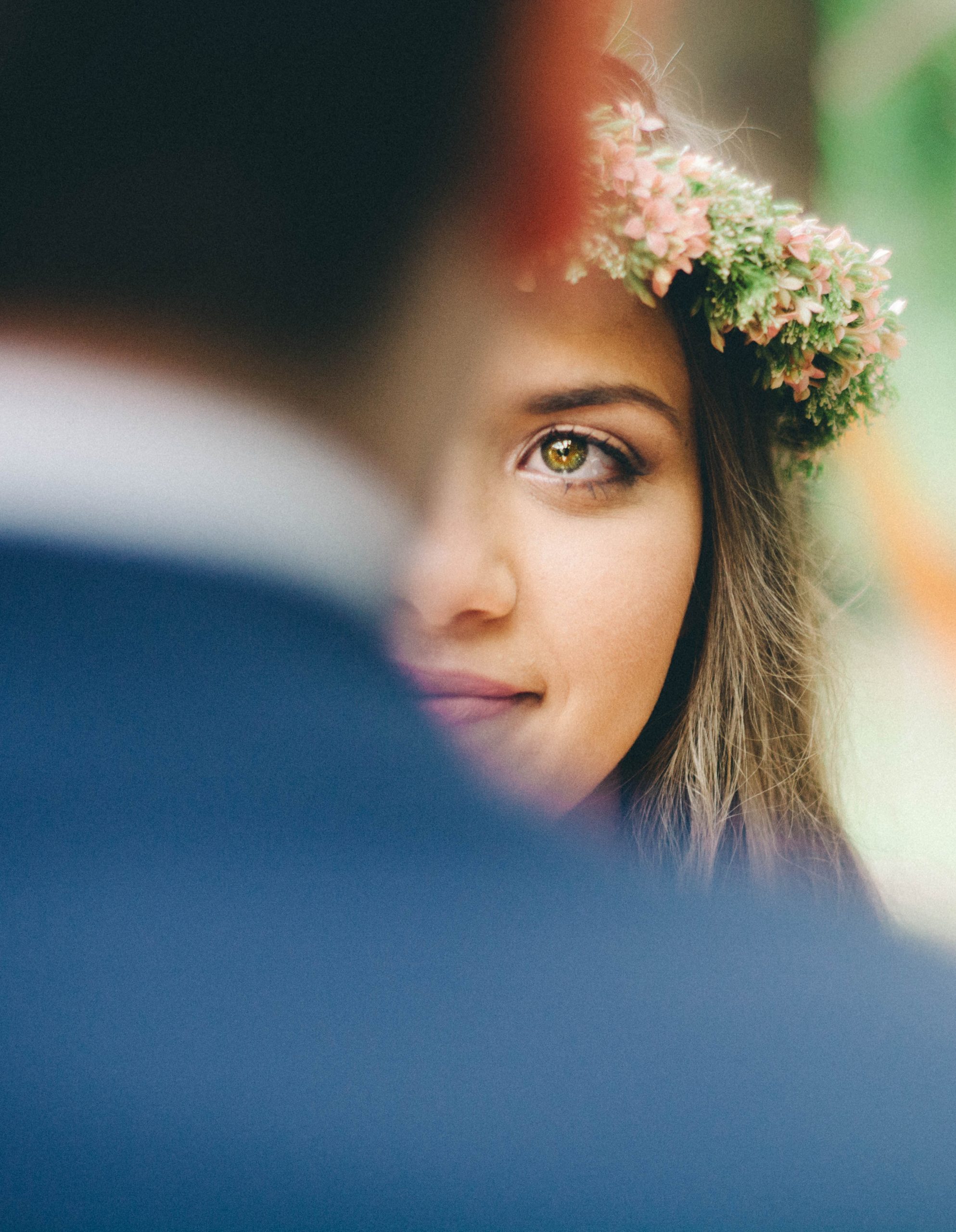 If you read the Bible cover to cover, you’ll see there is no ambiguity when it comes to extra-marital sex. Simply stated, it is forbidden. Sex before marriage is called fornication. Sex outside of marriage is called adultery. And marriage is defined as the lifelong union of a male and a female. That’s how Genesis defines it and that’s how Jesus defines it.

Church standards through history would reaffirm all these points.

All sexual relations outside the confines of marriage (which, to repeat, has always and only been the union of a man and a woman) are considered immoral and sinful.

But in today’s morally confused society, right is now wrong and wrong is now right, to the point that the Church of England has apologized for reaffirming basic, biblical morality.

As reported by CNN, “Top archbishops in the Church of England have apologized for guidance issued by the church last week that said only married heterosexuals should have sex — while same-sex or heterosexual Christians in civil partnerships should remain abstinent.

“Archbishop of Canterbury Justin Welby and Archbishop of York John Sentamu said in a statement Thursday that they took responsibility for last week’s announcement, ‘which we acknowledge has jeopardized trust.’

“‘We are very sorry and recognize the division and hurt this has caused,’ Welby and Sentamu wrote.”

The pastoral guidance statement was issued “in response to the extension of civil partnerships to heterosexual couples in the UK.

“The guidance, published January 22, said ‘for Christians, marriage — that is the lifelong union between a man and a woman, contracted with the making of vows — remains the proper context for sexual activity.’”

From a biblical standpoint, what is controversial in this pastoral guidance statement?

Is not marriage the lifelong union of a man and woman? Is not sex outside of this union, be it heterosexual or homosexual, strictly forbidden?

The pastoral guidance statement was met with outrage and disappointment, to the point that the open letter written in response has received more than 3,500 signatures. According to the radical inclusion website, this “includes nearly 90 members of General Synod and a range of other senior church leaders.  This shows the strength of concern that exists across the Church of England that its mission is being significantly damaged and that their promise of a ‘radical new Christian inclusion’ must now be delivered.”

Yes, the open letter states, “The Church of England has this week become a laughingstock to a nation that believes it is obsessed with sex. More importantly this statement has significantly damaged the mission of the Church and it has broken the trust of those it seeks to serve.

“We ask you to consider how we can, together, build a truly radically inclusive Christian Church.”

In the words of Rector Marcus Green,

“As an openly gay man serving as a vicar in the CofE [sic] I understand what it means when you hope for better and receive less. God loves people, it’s as simple as that.

“The church is a bit more broken, but we need to remember the simple message and do the obvious stuff. People are people. Everyone matters. No one is second rate. That’s what the Bible teaches, that’s Jesus for you. So I’m keen to support anything that calls us to live up to that standard.”

Yes, people are people. Everyone does matter. No one is second rate. And God is full of compassion and grace.

At the same time, morals are morals, marriage is marriage, sin is sin, and God’s ways are best.

The same God who sent Jesus to die for all of us sent an instruction manual on how we should live. We cannot have the one without the other.

Ironically, as noted above, the open letter claimed that, “The Church of England has this week become a laughingstock to a nation that believes it is obsessed with sex.”

But is it not the nation, rather than the church, that is obsessed with sex? Put another way, if sex was not such a big issue, why get so upset with the church’s statement? Why not say, “All clear! If we’re a gay couple in a committed civil partnership, we’ll abstain from sex. And if we’re unmarried heterosexuals, we’ll be sure to remain celibate.”

Not a chance. That’s not how human beings are wired.

That’s why, any time Paul listed the sins of the flesh, he always put sexual sin at the top of the list (see, for example, 1 Corinthians 6:9-11). He too understood that sex was a big deal. He also understood that, with God’s grace and help, we could live above sexual sin.

Of course, the real conflict within the Church of England now is not so much related to adultery and immorality in general. Rather, it is related to homosexual practice. And that’s why the pastoral guidance statement stirred up so much controversy. It classified homosexual practice, even within a civil partnership, as forbidden.

To quote the statement directly (which, to be sure, is way too accommodating to civil partnerships in general), “It has always been the position of the Church of England that marriage is a creation ordinance, a gift of God in creation and a means of his grace. Marriage, defined as a faithful, committed, permanent and legally sanctioned relationship between a man and a woman making a public commitment to each other, is central to the stability and health of human society. We believe that it continues to provide the best context for the raising of children, although it is not the only context that can be of benefit to children, especially where the alternative may be long periods in institutional care.”

Rather than apologizing for standing with God and His Word, Church leaders should have reaffirmed their position in the face of protest.

Church of England, which will it be?