Why attacks against religious freedom should concern everyone
Kevin Simington 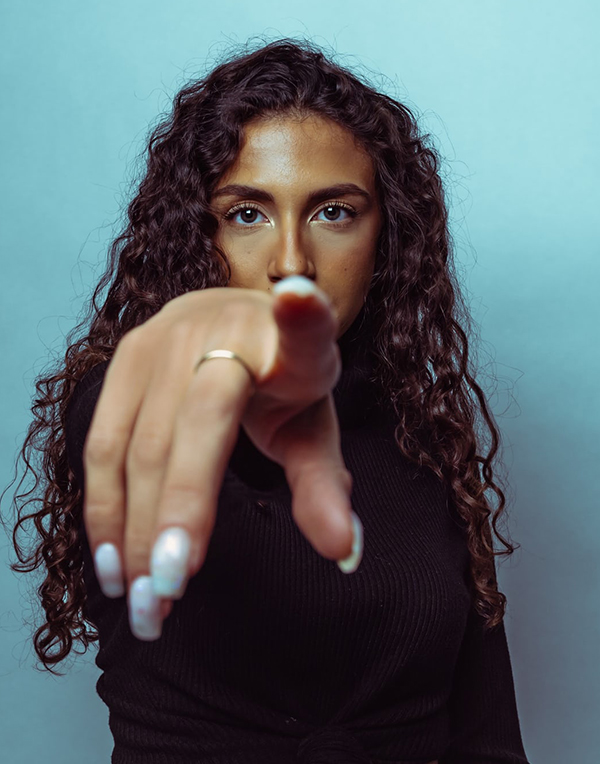 Two recent court cases in the U.S., involving Iowa University, illustrate the importance of having clear laws to protect religious freedom. The most recent case was prompted when an Intervarsity Christian Fellowship (ICF) group at the university rejected the application of a professed non-Christian to become part of the leadership team. The non-Christian complained to the University Board who then took Intervarsity Christian Fellowship to court, claiming that they were guilty of religious discrimination.

This ruling comes in the wake of a previous failed attempt by the university to challenge the right of Christian groups on campus to discriminate. In February this year, a homosexual student who did not agree with the foundational Christian beliefs of the student group Business Leaders in Christ (BLIC), applied to become a leader of that group and was rejected. The University went to court against BLIC, claiming unfair discrimination, and their case was similarly overturned.

In both cases, the university was forced to pay all court costs. Apparently, they didn’t learn their lesson the first time. It is encouraging to see that, at least in these two cases, common sense has prevailed.

These cases are not isolated, of course. With the rise of anti-discrimination laws across the Western world, religious organisations are now regularly being challenged about their selection criteria and their right to exercise appropriate discrimination. In some cases, such as the Intervarsity case in Iowa, the precipitating event appears to arise from people who demonstrate a deliberate intention to attack the foundational rights of the faith-based organisation rather than from a genuine desire for inclusion within it. Seriously, what non-Christion actually wants to become a leader in a Christian organisation whose primary function is to hold meetings to pray and read the Bible??? The precipitating event appears to have been a set up from the start – intentionally vexatious.

These and other similar cases illustrate a disturbing trend within modern society. There is now an overwhelming abhorrence of even the slightest hint of discrimination in all areas of life. Discrimination has become a dirty word, and those who are found guilty of it are condemned with a kind of mindless hysteria that has not been seen in the Western world for a very long time.

But there is an extremely important point to be made here.

NOT ALL DISCRIMINATION IS WRONG!

In fact, some discrimination is absolutely essential to ensure the continued safe and effective functioning of society. It is entirely appropriate that Harry, the local butcher, be discriminated against if he should ever apply for the position of brain surgeon at the local hospital. And I want the assurance that the next time I take a plane flight, the pilot in whose hands my life rests is not a local taxi driver who thought he’d have a crack at flying a plane.

An outspoken Democrat applying for a key leadership position in a Republican organisation should be discriminated against. And visa versa. A Christian with traditional biblical moral values, who considers homosexuality to be morally unacceptable, should expect to have his or her application to join the “Let’s Promote Gay Life” organisation politely declined! An outspoken Christian pro-life advocate who applies to be the new director of an abortion clinic should not be surprised when he/she is discriminated against on the basis of his/her complete misalignment with the beliefs and values of that clinic.

This is just basic common sense, and no logical person would have any objection to the examples I have just provided.

Why, then, does common sense seem to evaporate when the shoe is on the other foot – when it is the Christian organisation that is exercising its right to discriminate?

There is more going on here than merely legislating for a fair and equitable society. Underpinning some of the litigious attacks currently being brought against Christian organisations, there is a darker motivation. Anti-discrimination laws are being seized upon by those with an aggressive atheistic agenda in an attempt eradicate, or at least undermine, the practice of religion in the free world. They don’t really want to join our Christian organisations; they want to strip away the rights of those organisations to hold views that differ from their own.

Three separate cases in Tasmania, Australia, in recent years, further illustrate this alarming trend. A priest and two evangelical pastors were individually hauled before that state’s Anti-Discrimination Board simply because they preached IN THEIR OWN CHURCHES that the Bible teaches that marriage is between a man and a woman. They did not wave offensive placards in the street. They did not protest outside gay nightclubs. They did not instigate vitriolic media campaigns. They simply explained a passage of the Bible to their congregations.

At its heart, the growing spate of legal challenges to Christian organisations and churches is a direct assault on the right of those organisations to exist in any meaningful way. It is an attack on their right to hold distinctive beliefs and values. In that sense, what is at stake here is not merely religious freedom, but the very essence of what makes us a free society. By seeking to eradicate the rights of individuals to hold alternate viewpoints, those who are driving this agenda are moving us ever closer to an Orwellian-like totalitarian state where conformity to a narrow dogma is enforced with ruthless intransigence.

You may not adhere to a religious worldview, yourself. You may even strongly disagree with traditional religious beliefs and values. But if you deny the right of others to hold those views, and even worse, if you seek to legislate those beliefs and values out of existence, we are heading down a very dark path as a society.

This is what makes the current call by religious organisations for our parliaments to legislatively clarify and protect their right to exercise appropriate discrimination so important.

Let’s hope our leaders get it right.