Why We Don’t Need to Start Eating Babies Yet
Dr. Michael Brown 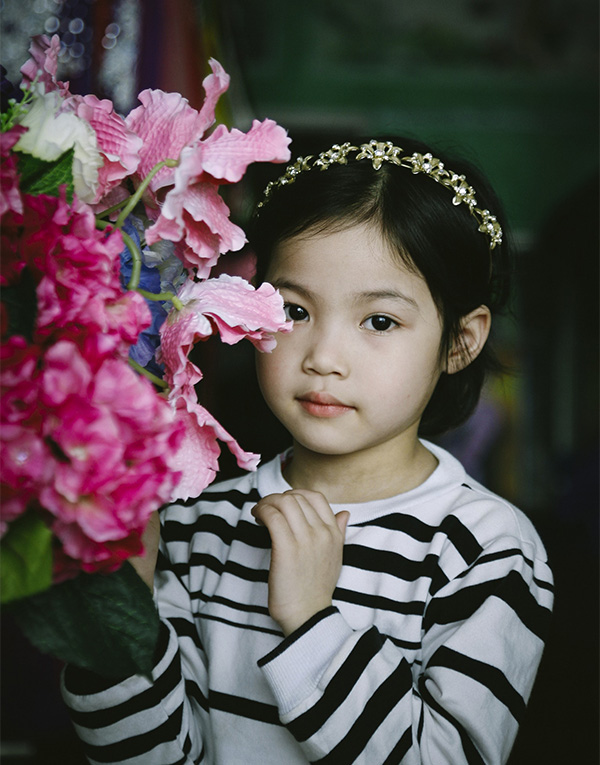 You’ve probably seen the video by now. A deeply concerned woman stands up to speak at an Alexandria Ocasio-Cortez Town Hall meeting. We must make radical changes within months before climate change destroys us, she says. Bombing Russia is not enough. There are still too many people on the planet. We need to start eating the babies! And how did AOC respond?

Before we look at her answer, let’s put this bizarre incident in context.

According to the most recent reports, the woman in the audience, wearing her “Save the Planet, Eat the Children” t-shirt, was planted by the far-right LaRouche PAC. If this is true, she did a great job of staying in character. And if so, she is not alone. For an interview with another alleged supporter of this ideology, see here.

Still, even this was a political stunt, it was not carried out in a vacuum. Instead, it reflects the doomsday scenario we’re hearing about day and night from the radical climate activists: “We only have years to fix the problem, or we’re all doomed!” This woman just took things one step further: we only have months!

The call to “eat the babies” was not spoken in a vacuum either. After all, the same society that shouts its abortions and, in certain situations, defends infanticide, has already deemed these innocent lives expendable. Why not take things one, big step further?

Granted, it’s a horrifically massive, almost unimaginable step to go from killing babies in the womb to killing and eating them outside the womb. (I cringe even to write such ghastly words.) But, to repeat: Even this outrageous (and staged) plea could not have been made in a society that had not already dehumanized babies in the womb.

Interestingly, last month, a “Stockholm School of Economics professor and researcher Magnus Soderlund reportedly said he believes eating human meat, derived from dead bodies, might be able to help save the human race if only a world society were to ‘awaken the idea.’” Allegedly, Soderlund also “suggested more plausible options such as eating pets and insects.”

Are these reports true?

According to Snopes, “Magnus Söderlund did not propose or advocate cannibalism as a solution to climate change during a Sept. 3 interview on the Swedish television channel TV4. Rather, he explained that his research into the issue was intended to provoke thought and gauge where audiences would ‘draw the line’ in their willingness to consume various kinds of meat.”

And where, exactly, would audiences draw the line when it comes to stopping the climate change apocalypse?

This leads us back to AOC’s Town Hall meeting.

As the “Eat the Children” speaker continued making her impassioned plea, the audience became disturbed. (To be candid, though, it took some time for them to react.)

AOC, for her part, listened politely, indicating that she didn’t want the woman removed.

Then, as staffers tried to get the woman to sit down, AOC responded.

“We need to treat the climate crisis with the urgency it does present,” she said.

“Luckily,” she continued, “we have more than a few months. We do need to hit net zero in several years. But I think we all need to understand that there are a lot of solutions that we have and that we can pursue and that if we act in a positive way there is space for hope.”

“We are never beyond hope.”

Naturally, AOC’s failure to say, “WE DO NOT EAT BABIES!” caught the attention of her critics, prompting her to tweet in response, “Hey everyone!

“We had a fabulous town hall tonight & I’ll be highlighting some moments from it.

“At one point I was concerned there was a woman in crisis & want to ensure we treat the situation compassionately.

“Let’s not mock or make a spectacle. &let’s work on Medicare for All!”

Then, when the news broke that the “Eat the Babies” woman at the Town Hall was from a far-right group that supported Trump (as if the President himself was involved), she tweeted:

“Turns out the woman yelling was a Trump supporter 🤷🏽‍♀️

“Doesn’t rule out potential mental issue (Drs do that) but good to know they were not in crisis.

“Earlier this year I was stalked & very nearly hurt by a disturbed person. I don’t take chances & immediately try to de-escalate.”

Well, kudos to AOC for trying to de-escalate. That’s always a good thing to do.

But how about trying this.

First, de-escalate the rhetoric that leads to climate change hysteria.

Earlier this year, AOC said, “Millennials and Gen Z and all these folks that come after us are looking up, and we’re like, ‘The world is going to end in 12 years if we don’t address climate change, and your biggest issue is how are we gonna pay for it?’”

Better to say, “No, the world is NOT going to end in 12 years if we don’t address climate change, but we do need to take a serious look at the issues.”

After the Town Hall meeting, AOC also tweeted, “This person may have been suffering from a mental condition and it’s not okay that the right-wing is mocking her and potentially make her condition or crisis worse. Be a decent human being and knock it off.”

Christian apologist Tony Costa shot back with this, “Have you considered that it’s possibly your doomsday prophecy that the world will end in 12 years that has contributed to this woman’s anxiety? Take responsibility.”

Second, would it be too hard for AOC to shout out, “Of course, it’s utterly outrageous to suggest for a split second that we should eat our babies! Perish the thought!”

As it is, the response she gave sounded more like this: “Actually, we have years to fix this, not months. And we have lots of other solutions to explore before we get this extreme.”

Obviously, she did not mean this (at least, I hope so.) But it would be great to see a simple tweet from AOC saying, “Needless to say, we do not eat our babies!”

Better still, it would be great to see another tweet saying, “And we don’t kill them in the womb either!”

For this, I’m not holding my breath. AOC, prove me wrong!