Will the next gen buy in to multi-site churches?
Thom Schultz Holy Soup 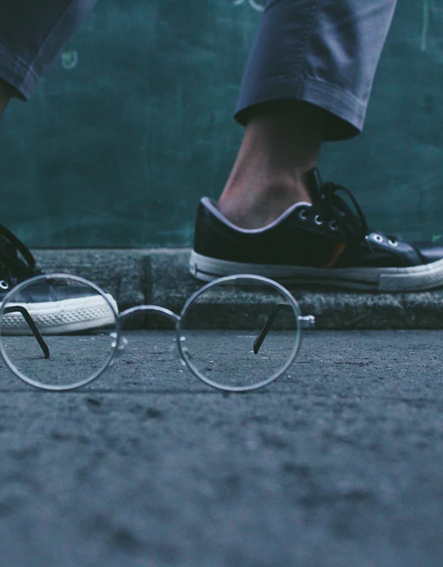 For some big churches, looking to get bigger, the multi-site model seems to be working for them. For others, not so much.

Though they take different shapes, multi-site churches usually involve an original location that replicates itself in other locations, using ditto branding, styles, and procedures. The main high-profile preacher is typically beamed to satellite locations via video.

The people at Leadership Network say the multi-site model is thriving. They report that 76 percent of surveyed multi-site churches intend to remain under the one-governance structure. However, some well-known large churches are dropping the model, and spinning off their satellites as autonomous churches.

Regardless of what’s popular today, how does the multi-site strategy fit the future–particularly the next generation that is entering adulthood just now? The young people of Generation Z, as they’re called, exhibit some different values that may be at odds with the church-as-franchise model.

Many observers and social scientists note the Generation Z population highly values authenticity and genuine connections. How does that fit a church that centers around a weekly crowd in a big dark room with fixed seating, and an eloquent stranger on a big screen? “The screen screams scripted,” not authentic, said Rick Lawrence, editor of Group magazine and a frequent writer and speaker on Generation Z.

Lawrence also explained that Gen Z teenagers insist on participation in their learning. He said, “It seems counter-intuitive because they’re so married to their screens, but their screen time is interactive. And a multi-site screen is the opposite of interactive.”

The multi-site approach is standardized, built for a passive crowd. And that’s not what Gen Z is looking for. Researchers and religion writers such as Ross Douthat of The New York Times, cite that Gen Z is the most individualistic generation yet.

Lawrence said, “Because the multi-site model de-emphasizes interactions even more than the traditional model, and because these are standardized environments, they don’t ‘smell’ good to Gen Z kids. They’re craving vigorous interaction where much is expected of them, and their voice always matters.”

So, how will the present multi-site fashion morph? For the Holy Soup podcast I spoke with Joshua Symonette, campus pastor at National Community Church in the Washington, DC, area. This church meets in rented movie theaters in multiple locations. He said the church’s staff is discussing the future of discipleship in their model. He noted that people today are looking for a sense of intimacy, in smaller gatherings. Will they find that among strangers in a darkened theater on a Sunday morning?

Listen to his perspectives here:

As with other areas of life, what produces numbers today may not provide success or effectiveness in the future. In order to be the most effective messengers of the unchanging gospel, church leaders will be wise to study the characteristics of the emerging generations.

Thom Schultz is the founder of Group Publishing and blogs at Holy Soup.