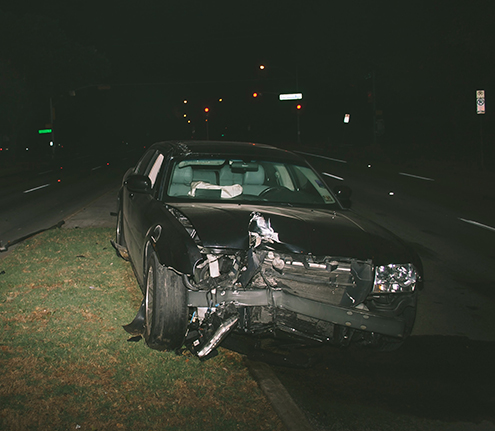 The leadership of Worldwide Marriage Encounter (WWME) announced today the passing of Fr. Raul Valencia, a priest who held several leadership roles in the movement, including U.S. region leadership priest and a member of the North American Secretariat.

Fr. Valencia was killed as a result of a car accident Friday in the Tucson, AZ area. He had served as pastor of St. Monica Parish in Tucson since 2011. The tragic accident occurred as Fr. Valencia was driving to Nogales to visit family.

Joe and Sue Talarico and Fr. Salvador Ahumada, the WWME North American Leadership Team, said, “Fr. Raul Valencia was small in stature but a ‘Giant’ in his love of his Priesthood, his people and most certainly his missionary ministry in Worldwide Marriage Encounter. His warm smile and bubbly personality lighted up any room that he walked into. He will be deeply missed by all of the people whose lives he touched so deeply.”

The WWME United States Leadership Team, Tony & Sue Morris and Fr. Tom Ogg, added, “Father Raul was a joy to all who knew him. He was instrumental in the growth of Worldwide Marriage Encounter (Encuentro Matrimonial Mundial). His work helped thousands of couples and priests. He will be dearly missed. We ask for continued prayers for his soul, his family and those that knew him especially, Agustin and Amabilia Martinez who served with him as Ecclesial Leaders.”

The Canadian WWME Leadership Team, Fr. Michael Basque and Deacon Malcom & Lynn Joab stated “We wish to extend to his family our condolences and those of the entire Marriage Encounter community in Canada and ask eternal rest be granted to his soul. We also wish to extend our condolences to the people of the Diocese of Tucson and Marriage Encounter Region 23 for their loss.”

Prior to becoming ordained, Fr. Valencia was a dentist for 11 years in the Nogales, Mexico area. He was ordained in 2003 in the Diocese of Tucson. Fr. Raul was active on many levels of WWME and served as the leadership priest for a major far west region of the movement.