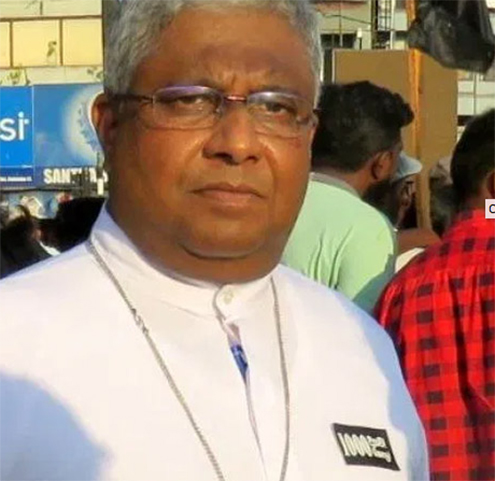 Six Christians on their way to church in Batticaloa district, Sri Lanka were attacked and beaten with sticks by around ten villagers on 21 September, in one of a series of incidents of intimidation and harassment targeted at believers in less than two weeks.

The National Christian Evangelical Alliance of Sri Lanka reports that five of the Christians were so badly injured that they were admitted to hospital. Local sources said the pastor and congregation have faced continuous harassment this year from the same group of villagers in Kalkudah.

Two of the mob of attackers were arrested and appeared before a magistrates’ court the following day.

The police officer in charge threatened to arrest the pastor if worship continued and ordered him never to enter the village again. The pastor was then ordered to go to the Katana Police Station for further questioning.

On 11 September, a pastor in Passara, Badulla district, was told that three villagers had petitioned against the construction of the Assemblies of God church and his request for financial help from the Passara local authorities was blocked. This was despite the church having already received all necessary approvals for construction.

In August, Bishop Asiri Perera, pictured above, the president of Sir Lanka’s Methodist Church, said Christians in Sri Lanka were not being treated as equal citizens in their own country, when he raised concerns about police inaction following an attack on a Bible college student by Buddhist monks.